Walking round the Holland &, Barrett garden a week ago I saw signs that someone else had been here. The makings of food were at the side of a pot, there were a few things in the kitchen and an empty laundry basket waiting to be filled. And the little nest of a bonsai tree in the centre of the garden was planted firmly in the ground, its leaves still bearing tiny buds. It would be another two or three weeks until they started to look the way they should, but already this tiny tree was a study in peaceful optimism.

The birch seedling that grew out of my breast pocket in June came from the nursery in Rainham and was one of the first of many plants grown for the RHS Show. From then on I was their daily hero, picking them up every morning from the doormat, lugging them over to the car and on to the allotment. We’ve never spoken about this but I’m sure they know why I was so enthusiastic and, I’d like to think, feel a bit embarrassed about the racket I made whenever I ran the extension lead from my house.

One day while I was watering down another geranium-seedling, I ran to my car to collect a long, thin plastic stick with tape round it that had fallen into the garden. It was one of those sharp tools they use to pin up plastic, the kind you’d use on a creeper to tie it down and keep it straight.

I thought about where I was going to put it when I got home but just couldn’t bear the thought of the look I’d get if I planted it up by the front door. I’d ended up having to put it on the end of my bed, near the window, and that’s where it stayed for the next two months, a bonsai in the garden. I could always hear the two little slippers up at the end of the garden in the morning and even though the big papery leaves of a clematis that grew over the wall protected the tree from the rain, it was still windy there, too, and that meant the leaves would bend up towards the sky.

Every time I’d go out I’d find a branch with only one leaf on it or a seedling that needed its roots prised up. A visitor to the plot suggested I bind the leaves of the clematis over them with string – which I did – and then give them a good spray in case they thought the sun would harm them. The only time the tree lost a leaf was one evening in September, when a gust of wind blew the house down and the wire fence over the wall was still attached to the shed. I heard it crash into the soil and then I started to cry.

Then, as the weather changed, I looked at the moss on the roof and the dead blossom from the clematis above the window, and I realised the tree would never get to put on the first flush of new growth in the winter. This was OK by me. I wanted it to be happy in its house and not have to be fussed over.

I never got into it properly, though. I tried to put a small pot in the front garden but the roots ended up growing in the garden, I tried to tie the leaves down, but they didn’t want to be tied down, I sprayed it off every morning, but by the end of October the leaves were still as tiny as they’d been at the beginning.

One morning in November, I was lying on the bed reading the paper and a book about Mary Quant and the development of style at the height of the sixties came down the shelf above my head. For some reason I flipped it over and a recipe for a baby’s bath came into view. It told me to ‘put a few drops of oil in it and add a few squirts of this other bottle’ and ‘pour this as well and put a little bit in the baby’s bath every morning.’ There were pictures of women with pasty faces and plastered-on make-up, but it made me feel a bit better. It looked like I could just get up early and go downstairs and make something for it without any fuss, that if you left the little bonsai house alone for a few hours at least, something nice would grow in its place.

The problem was that I still didn’t know how to make anything like this and, being a true non-gardener, I didn’t have a book to show me how.

I tried to read the thing again, but it all looked too much like hard work.

I thought about ordering some Mothercare catalogues from my local store, which they had down at the end of the garden, but I figured that if the time came when the tree was fruiting, it’d be easier to pick a few and look at them and then make up a list of things I needed. I felt guilty that I’d given the whole thing so little thought, but it wasn’t important. The bonsai was just there for me to admire, to make me think of home and of how things grow.

But, then, I went downstairs again. And now I knew I’d got it wrong.

The first things I picked up were lavender and what was, I thought, small dill and chives.

I picked a few of the stems from around the house, too, and, when I looked at them, I realised that a while ago the plant which had been growing along the path down to the gate had been cut back to leave only two or three small stems on top. It didn’t make any sense.

I thought about what had happened to the tree. It was half-dead, the leaves not looking like they would again. Maybe the roots had got in some water, or maybe it was just because the buds didn 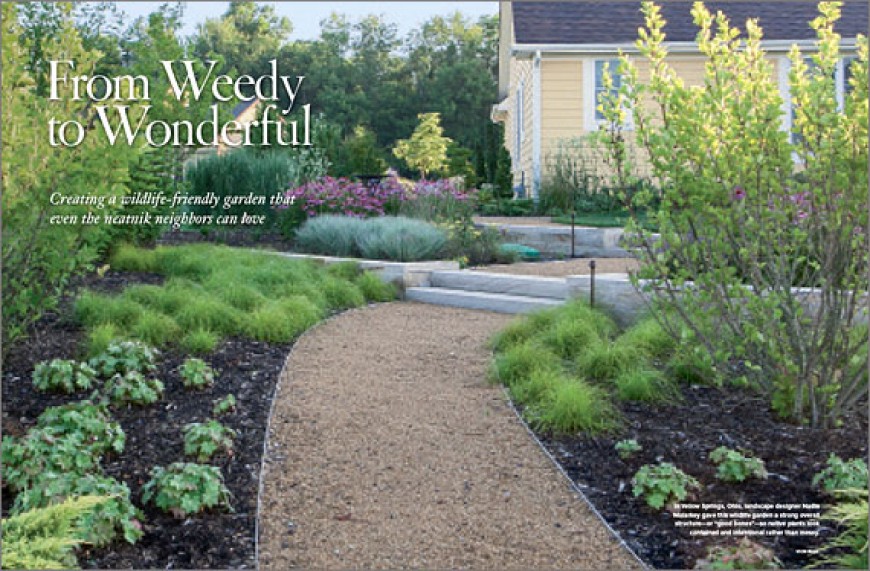 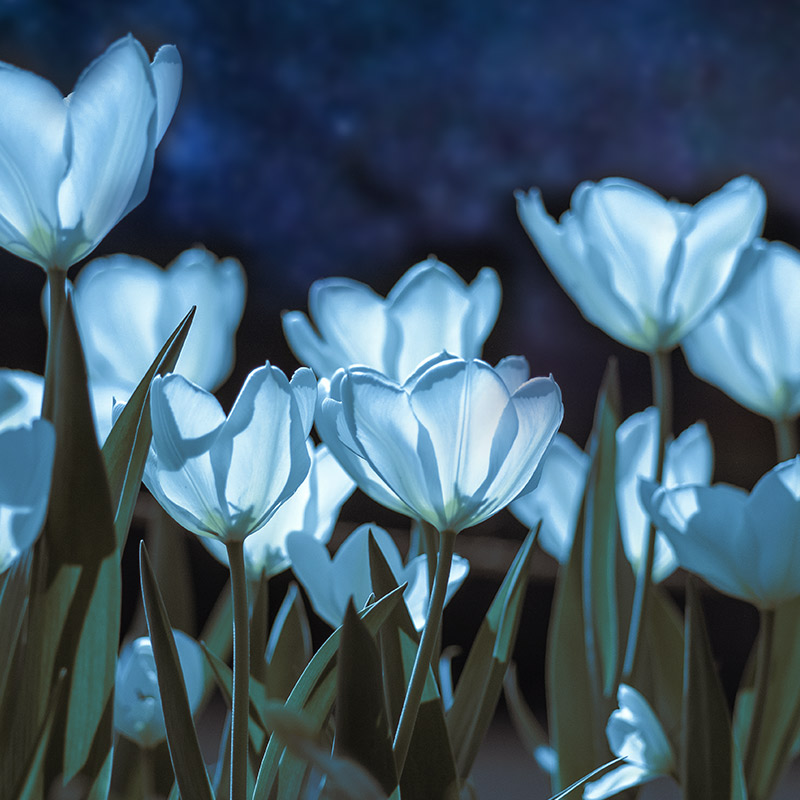 Flowers for a moonlight garden 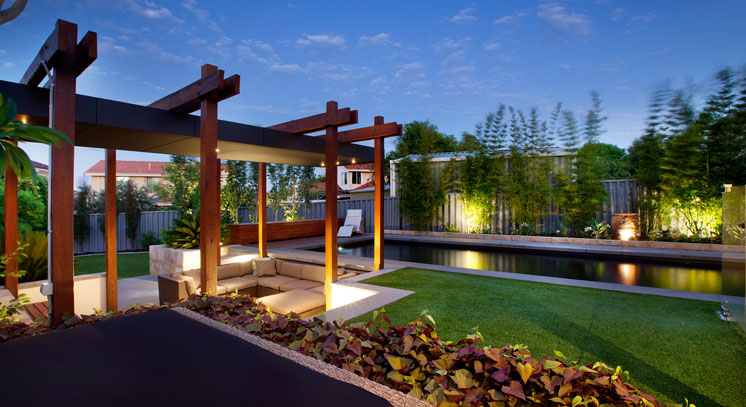 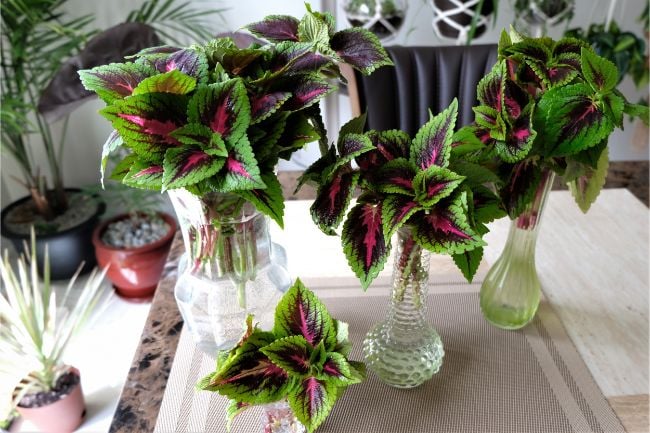 Jewish fruit of the trees

Tunisia - Story of my trip to Tunisia

Planting and care of solomons seal